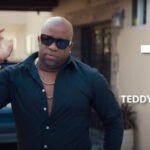 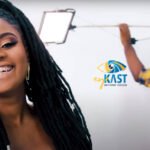 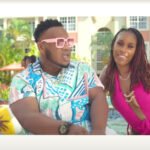 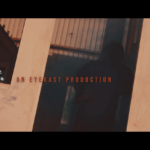 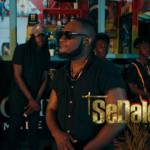 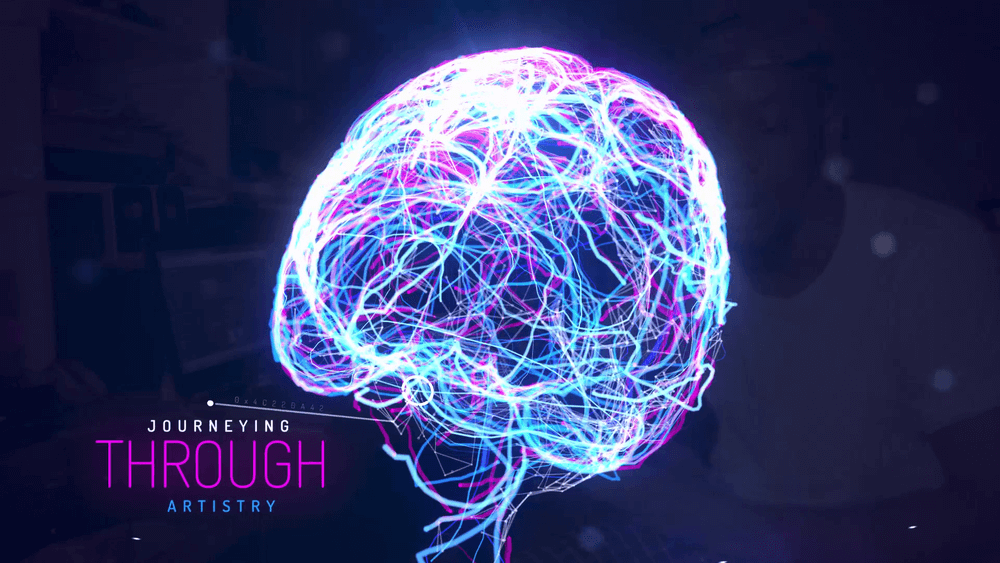 The Creative Class (TCC) maps the journey of the artist from the conception of creative ideas to bringing them to fruition. In episode 1, which was filmed in mid -2018, Canadian-based Saint Lucian Rapper, Smallz shares the details of how and why he fostered an interest in rap music; the story behind one of his most memorable creative experiences, and his plans for the future.